When you have a woodshop, it’s a good bet that you will have a bench plane among your woodworking tools. But there are several different types of bench planes, and among them are the jack planes and the smoothing planes. They have certain features that make them suitable for different tasks.

What is the Jack Plane Used For?

The jack plane earns its name as the jack of trades among the bench planes. It’s the ultimate general-purpose bench plane that can do the job of the more specialized bench planes like the smoothing planes, the fore planes, and the jointer planes. 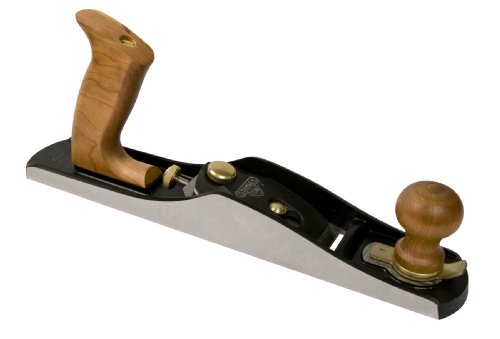 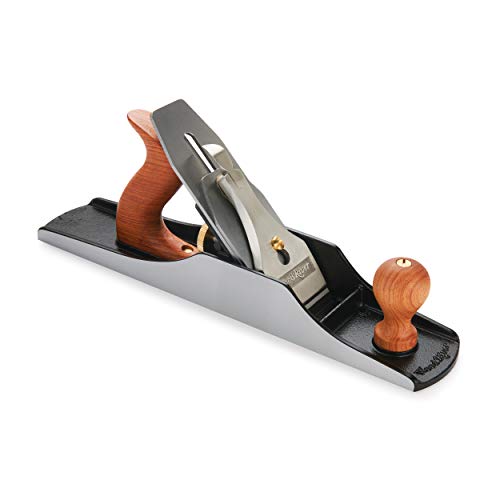 You can use this for sizing, when you shave off smaller amounts of the wood to reduce the work piece to the size you want. When you want to make your wood smoother, you can use this first, and then fine tune your results with the smoothing plane.

Since this is longer compared to a smoothing plane, it’s a great tool to use if your goal is to remove the high points of the wood. You won’t have to follow the undulations, so you get a straighter edge.

You can also use the jack plane to prepare the wood after utilizing the scrub plane, and then afterwards you can use the jointer plane, fore plane and the smoothing plane.

What is the Smoothing Plane Used For?

Generally, you use this plane last. It’s for smoothing the wood so that it’s finally ready for the finish.

You can use a smaller (no. 3) to smooth small-scale parts. These can include narrow rails, mullions, muntins, and stiles. You can also use this to remove tear-out in localized areas in a bigger panel. 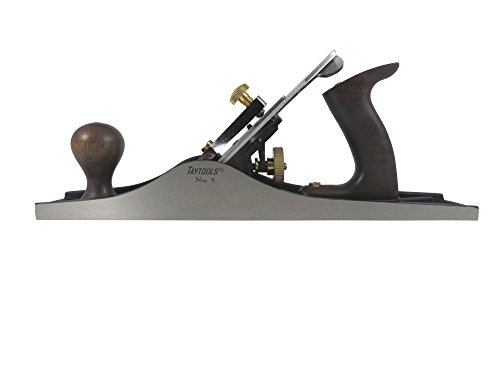 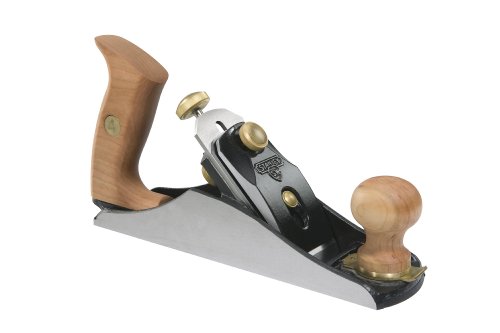 With the no. 4, you have a smoothing plane you can use for common furniture parts. For cabinets, this can really be useful. If you’re working with hardwoods, then you can equip this with a 50-degree frog to reduce tearing.

But for tricky domestic woods or exotic woods, you go with the no. 4½ smoothing plane. It’s a bit heavier, so you can exert more weight on these exotic woods. The wider cutter also helps you to work faster and with fewer strokes. On the other hand, the wider cutter and the heavier weight can cause it to wear down more quickly.

But even the smallest no. 1 bench plane at 5½ inches is also called a smoothing plane, though it’s more like a rare cute collectible rather than an actual useful tool. The no. 2 bench plane has a 7-inch length, and some say that this is the bench plane for kids.

The smoothing plane irons width can range from 1¼ inches to 2 inches.

The no. 5 bench plane is called the jack, and it’s probably the most popular bench plane. It has a sole length of 14 inches, with a 2-inch cutting width. But sometimes the length can go from 11½ inches to 15 inches. The width can range from 1¾ inches to 2⅜ inches.

Angle of the Iron

Both the jack plane and the smoother plane can be a standard version with the irons pitched at 45 degrees bevel down. Most of the wooden jack planes and smoothers are set this way.

But there’s also a low angle metal version for both the jack and the smoother with the irons pitched at 12 degrees bevel up.

Shape of the Cutting Edge

Since it’s a general-purpose plane, the jack iron’s cutting edge has rounded corners and honed straight. This means you can use it for jointing work, when you flatten the edges of the boards you’ll be joining together. You can use it for smoothing the wood right before you finish it up with the smoothing plane for the final touches. The point of the rounded corners is that these prevent you from leaving “tracks” in the surfaces that are wider than the iron.

Technically, the smoothing plane cutting edge shape can give wood very minimal curves. However, since the cuts overlap, these curves aren’t very noticeable at all.

See Also: Block Plane vs Smoothing Plane: Everything You Need to Know

The jack plane and the smoothing plane are better suited to surface smaller areas, especially if you have to do this frequently. You may even find the n0. 5 jack plane as a good substitute for a jointer, especially when you consider the shorter length and the lower cost of the tool.

You can use the short smoothing plane to smooth the wood so you end up with a glassy surface ready for a finish. The bigger jack planes are great for the early milling stages when you need to remove the hills and valleys on the surface of a board.